From police force to Founder, with Billing Better’s Jack Ray 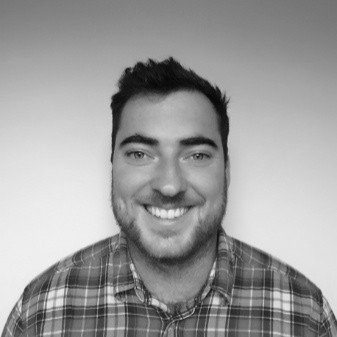 Jack Ray shares his journey from police officer with the Metropolitan Police to entrepreneur by founding Billing Better.

In this episode we discuss:

Enter your email address to get high quality Executive Juice directly to your inbox – no spamming, no passing on your data and no funny business! (Just don’t forget to add us to your contacts so we don’t go to that Dark Place.. your Junk folder!)