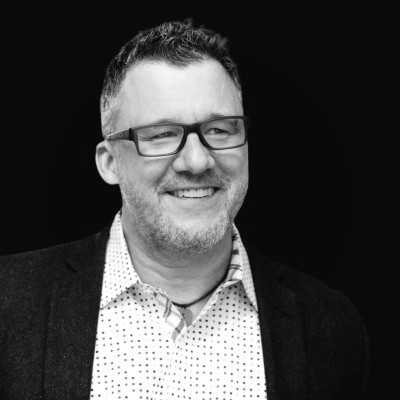 Bing Oliver shares his journey from corporate employee to Chick-fil-A franchise owner to founder of his own business, Peake Coaching.

In this episode we discuss:

Enter your email address to get high quality Executive Juice directly to your inbox – no spamming, no passing on your data and no funny business! (Just don’t forget to add us to your contacts so we don’t go to that Dark Place.. your Junk folder!)